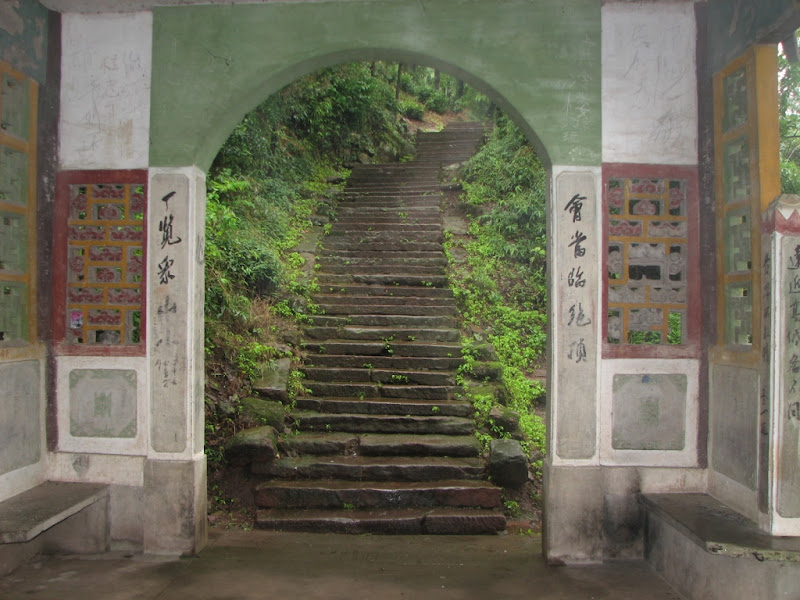 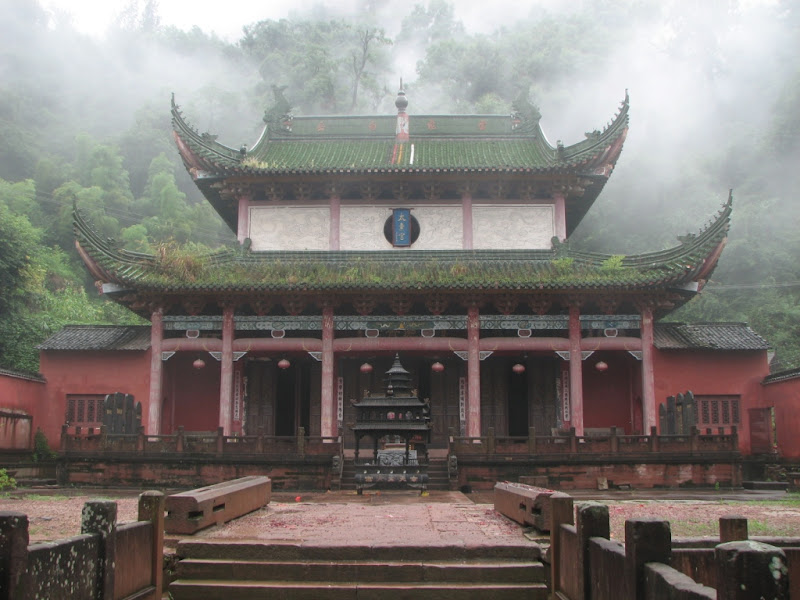 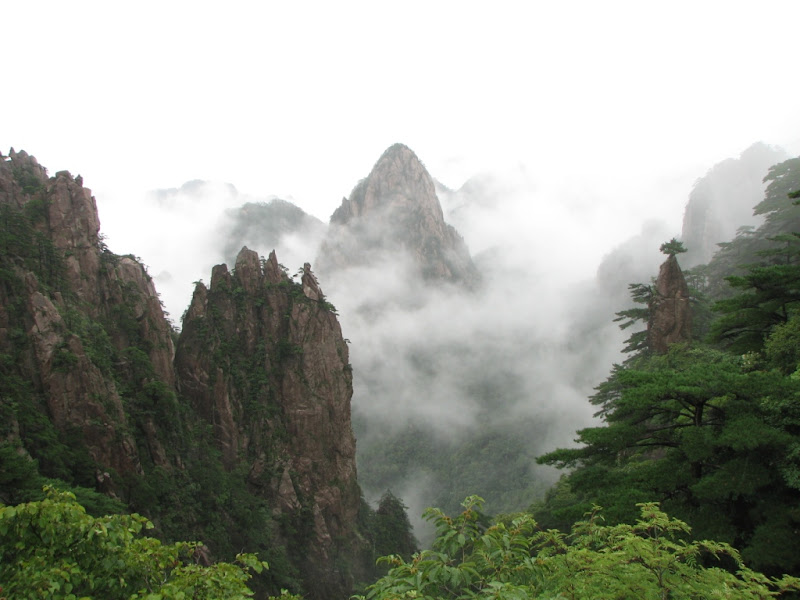 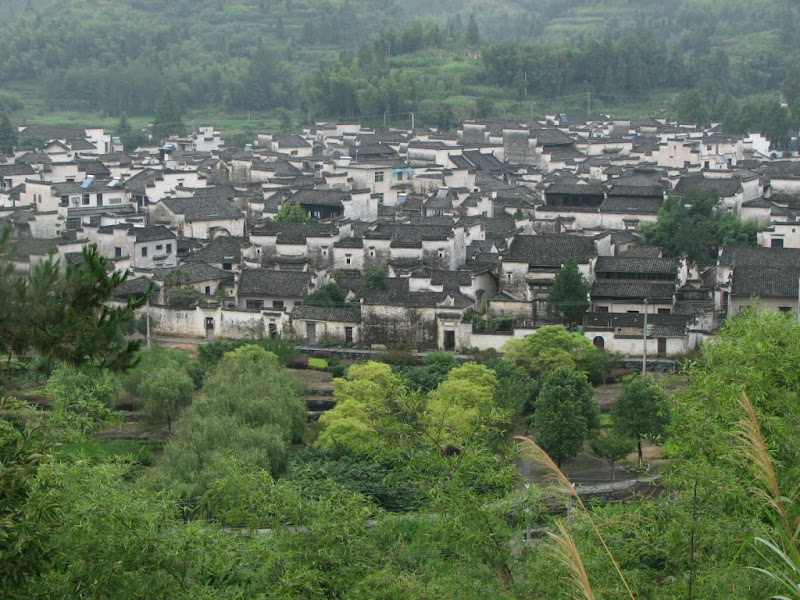 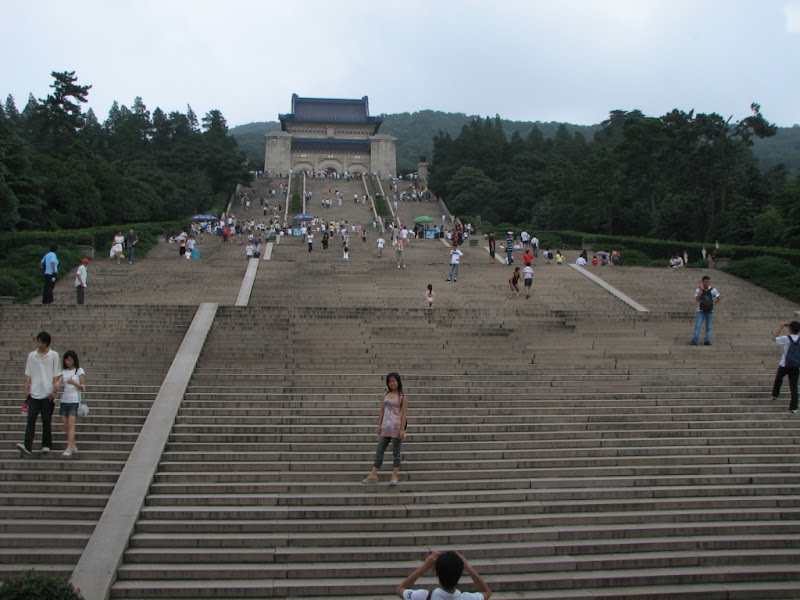 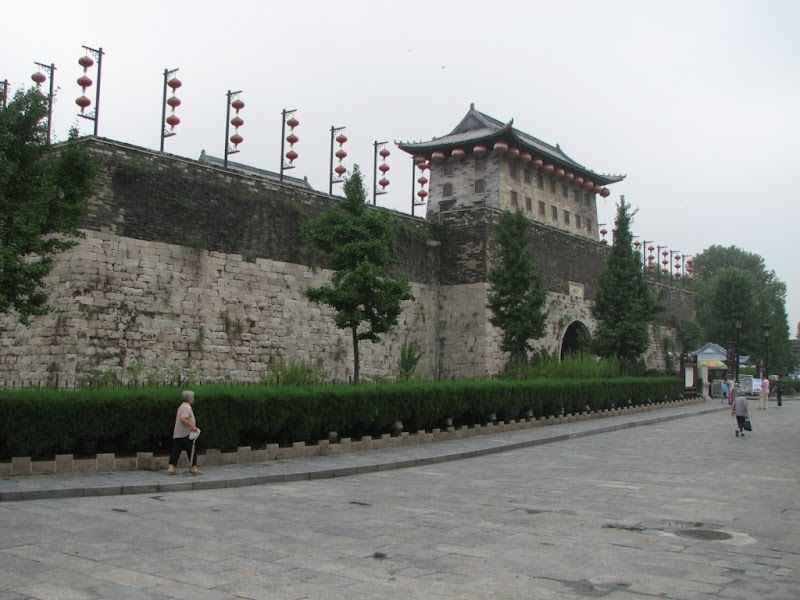 We are about to leave in some 4 hours. Everyone has packed (I suppose) except me, but that is ok.
My best friend gave me link about riots in Urumqi today and I decided that maybe someone wants to know what we are planning to visit in each city.
As well as – it doesn’t seem so obvious but the map in 1st page, when you click on it, contains all the train stations where it stops as well as times when the train will be in that station.
Here is another link to that map: The MAP.

We will be visiting 7 (or 8 ) cities (click for the objects that we might be visiting):
Moscow (Russia)
Almaty (Kazakhstan)
Urumqi (China) – yes, we plan to visit the places where riots take place, but don’t worry, we will think twice.
Xi’an (China)
Beijing (China)
Shanghai (China)
Hangzhou (China) – no map yet
Kuala Lumpur (Malaysia) – Anders will visit this on his own after being a bit more time in China.